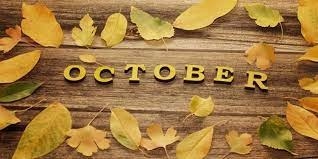 October is Financial Planning Month, a time to take a look at your yearly spending AND saving habits: 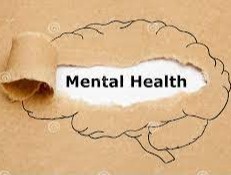 If you know someone who struggles with a mental health disorder, World Mental Health Day is a great way to reach out to them. While many people don’t feel comfortable talking to others about their diagnosis, knowing they have someone to reach out to makes a real difference. You can also donate to an organization that advocates for mental health. A few include the National Alliance on Mental Health (NAMI) and the Brain and Behavior Research Foundation. If you think you might have a mental health disorder or are at a high risk of getting one, schedule an appointment with your doctor. 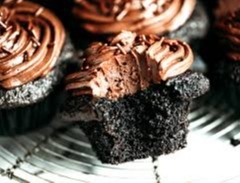 Who doesn't love a cupcake? And a chocolate cupcake, no less. The history of cupcakes can be traced back tp 1796 when a recipe, written in American Cookery, by Amelia Simmons, made note of "...a cake to be baked in small cups" thus heralding the birth of one of America's favorite treats.

Celebrate National Chocolate Cupcake Day by baking (and sharing) your favorite cupcake recipe or by trying one of the yummy recipes linked below.  Cupcakes are a sure way to bridge the gap between the ages and by producing a smile with every bite. Happy baking! 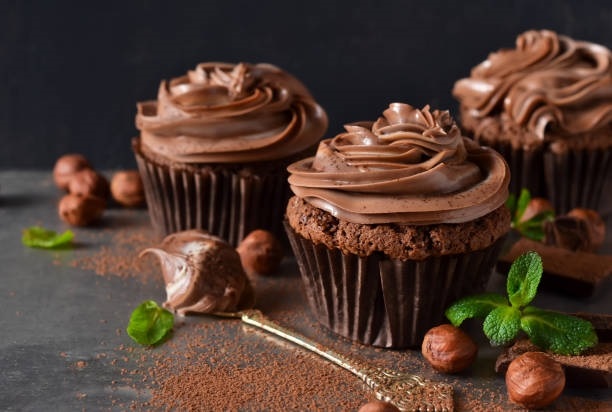 The observance dates back to an ancient pagan harvest festival marking the end of summer and the beckoning of winter. Seasons overlapped during Samhain (pronounced sah-win), and revelers believed the worlds of the living and the dead crossed. The living would wear costumes and light bright bonfires to help protect them, allowing them to interact with the spirits.

Similar celebrations honoring the dead took place in Roman traditions, which were gradually blended and soon replaced the Celtic ceremonies.  However, All Martyrs Day, established by Pope Boniface IV in 609 A.D., was eventually moved by Pope Gregory III to November 1. Later, it became known as All Saint’s Day. The eve of this celebration became known as All Hallows Eve or Halloween.

Through the Colonial era in America, Halloween celebrations were considered taboo due to religious beliefs. By the Victorian era, though, Halloween traditions featured fall festivals, parties, and foods involving communities and neighborhoods. 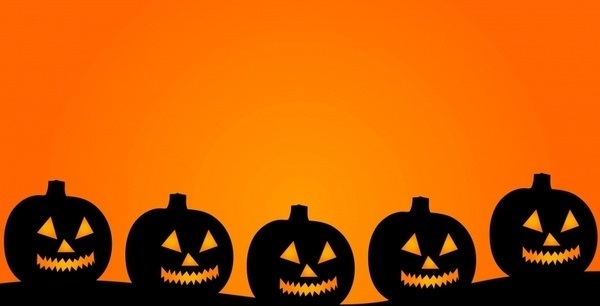